A creative advent calendar with surprises every da

A very festive special offer on Patreon: a creativ 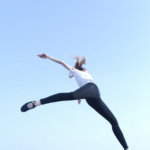 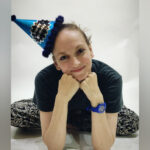 All These Faces Are Mine

There is no disguise: all these faces are mine.

All These Faces Are Mine is a collaborative photography exhibition bringing together photographer Moin Anjum, makeup artist Iftikhar ul Hassan, and The Performer. The series deals with themes of gender identity, drag, and gender presentation. The exhibition presents four characters: two which are ‘typically’ male and two which are ‘typically’ female. Each character presents as both male and female, and yet still the essence of their personality comes through clearly in both versions. There are no caricatures here – each face, in its context, is genuine.

Because we encounter each character twice on both ends of the gender spectrum, we become aware of our own assumptions of gender through its costumes and presentation. 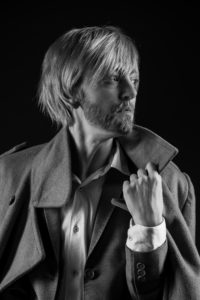 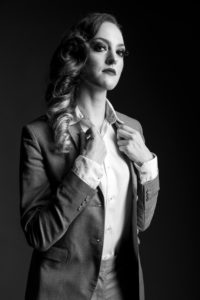 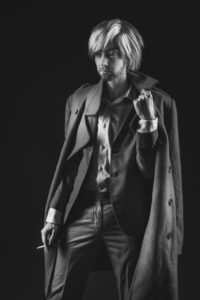 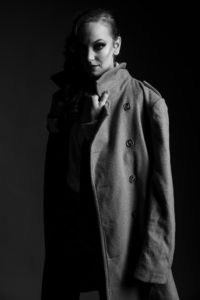 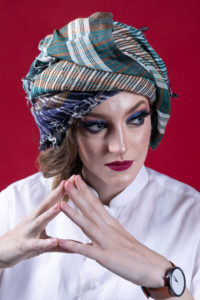 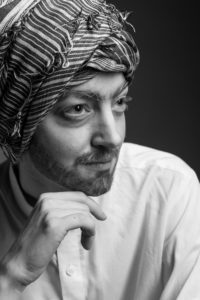 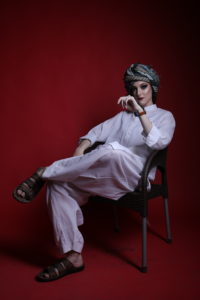 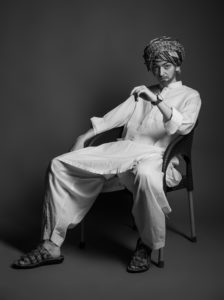 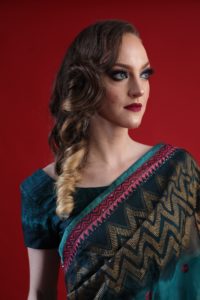 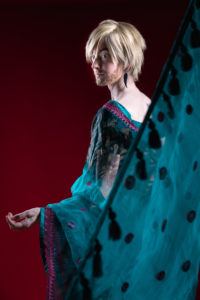 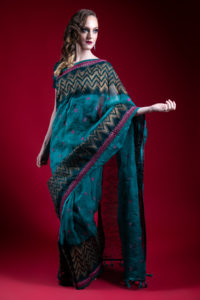 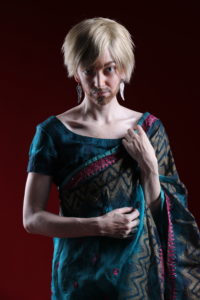 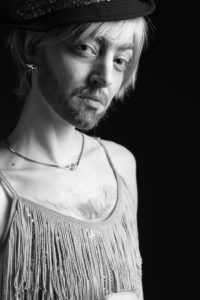 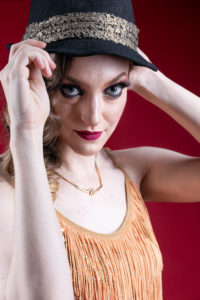 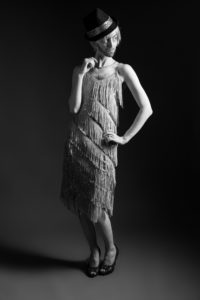 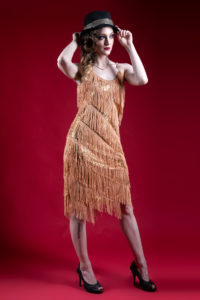